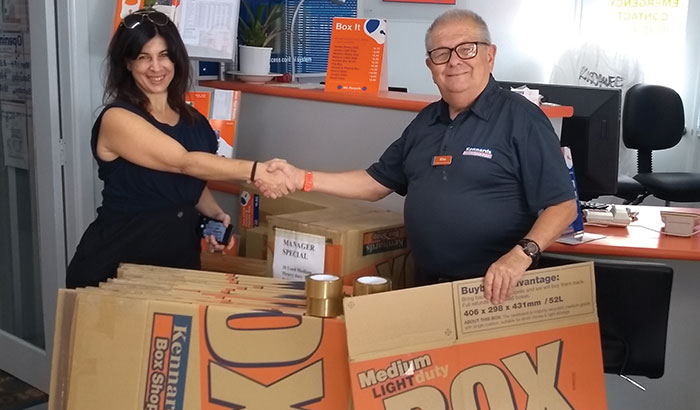 KSS makes frequent donations of free storage space for people whose homes are affected by bushfires.

Donations, free storage and boxes have been provided to support the many group providing relief efforts for the Tsunami on 26th December 2004.

We provided free storage to people affected by the floods in Brisbane in January 2011.

In addition, free space to relief initiatives stocking up with donations to ship to Brisbane. 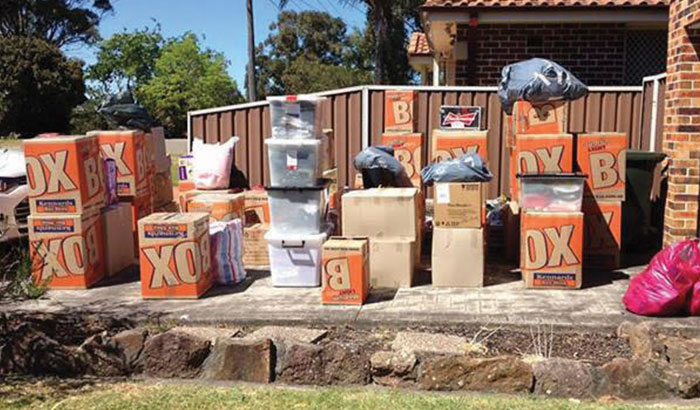 Free storage was offered to those affected by the earthquaks in Christchurch in February 2011. All New Zealand locations were available to those leaving Christchurch to stay with friends.

KSS provided donated boxes and storage space for many Not for Profit charities and communities collecting donated goods for the victims of the Fiji Cyclone. 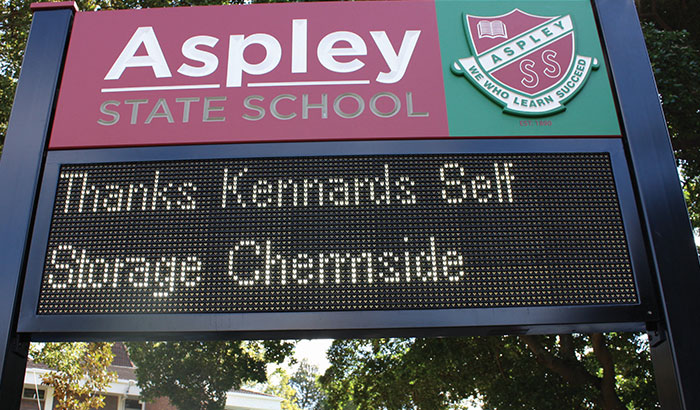 We frequently provide support for local schools to assist their efforts to raise funds for the improvement of the school.
Learn more

We are conscious of our role and potential impacts on the environment so are constantly adopting new practises to assist in environmental sustainability.
Learn more